Pilkington Marine offer years of Marine Engineering experience and high quality service and support to customers all over the world, including International Boatbuilders, Commercial Vessel and Pleasure Craft owners.

1965 – Following a traditional engineering apprenticeship, working with steam boilers, locomotives and turbines, Mike Pilkington sailed the oceans of the world as an engineering officer, then ‘swallowed the anchor’ and joined The Manchester Ship Canal Company.

Mike and Colleen then bought a business on the banks of the River Weaver in Frodsham, Cheshire, and in 1965 opened Pilkington Marine. The business prospered and Jeremy (Jez) was born into the world of boating.

1978 – An offer to purchase the business premises in 1978 became reality and the Pilkingtons moved their business to the South West of England, putting down roots in Newton Abbot, on the banks of the River Teign.

Pilkington Marine was appointed dealer for Volvo Penta Marine engines and ZF Marine transmissions, winning dealer of the year awards for both marques. The business prospered and was appointed MAN Marine dealer. Parts and service were sold into the EU and many parts of the wider world. In the UK, clients included UK Border Agency, MOD, Princess Yachts International, RNLI, and many other maritime notables, not least, the South West boating population.

Today – the family business has three generations involved drawing on over 62 yrs of continuous Marine and mechanical engineering experience and has a wide and varied interest in the Marine Industry, with Jez and Karen taking increasing responsibility for the running of the business and son Corey training hard for the day when he must take the reins.

Pilkington Marine is an approved RYA Diesel Engine Teaching establishment and for the future, R&D into sustainable marine power generation is well under way. 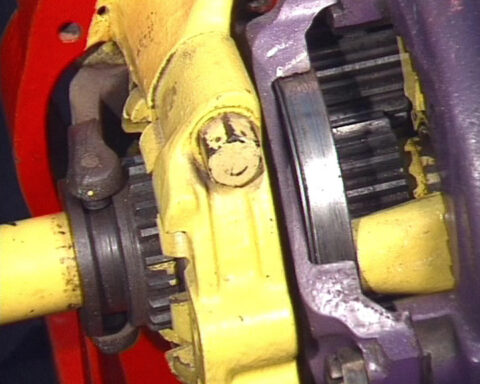 We offer ZF marine transmissions including Hurth and IRM. Mercruiser drives and jets and Pod Drives and Zeus pod drives. 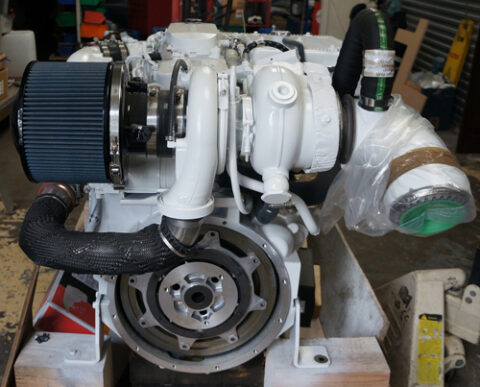 We offer parts and service support for all of our products. A world-wide mail order service is available.

WE ARE PROFESSIONAL DEALERS OF DIFFERENT BRANDS 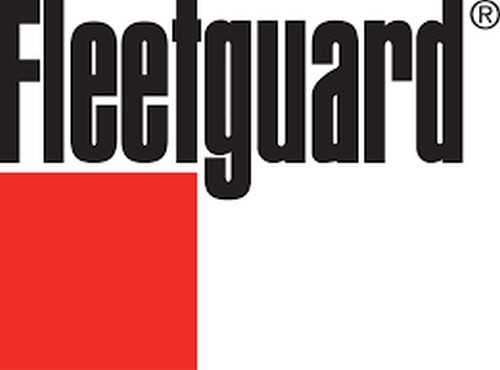